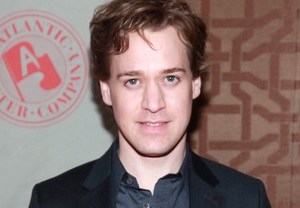 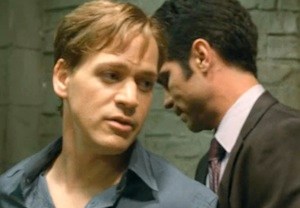 In next Wednesday’s episode of NBC’s Law & Order: SVU, Grey’s Anatomy alum T.R. Knight guest stars as Gabriel Thomas, a family man who emerges as the prime suspect in the rape of a dancer, seeing as END_OF_DOCUMENT_TOKEN_TO_BE_REPLACED

Exclusive: Grey's Anatomy Brings Back Mama O'Malley — Could George's Ghost Be Next? 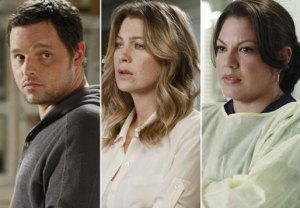 The spirit of George O’Malley will be making the rounds at Seattle Grace this fall, but not in the form of T.R.Knight. END_OF_DOCUMENT_TOKEN_TO_BE_REPLACED 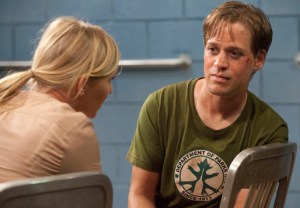 In his first TV gig since checking out of Grey’s Anatomy two years ago, T.R. Knight has landed a juicy guest turn on Law & Order SVU — and we’ve got your exclusive first look. END_OF_DOCUMENT_TOKEN_TO_BE_REPLACED 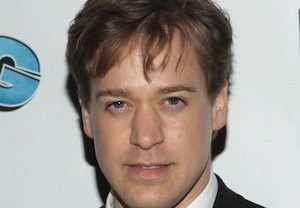 T.R. Knight has booked his first TV role since famously parting ways with Grey’s Anatomy in 2009, and it promises to be a compelling one.