RuPaul's Drag Race Season 13 Finale: Who Will Win? And Who Should Win? 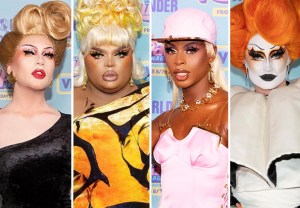 Let’s be honest, none of us are the same people we were at the start of RuPaul’s Drag Race Season 13. And with the coronation at last approaching, it’s time to lock in our bets: Which queen (or queens?) will finally win this thing? END_OF_DOCUMENT_TOKEN_TO_BE_REPLACED

Drag Race Recap: A Lackluster Rusical Gets Upstaged by a Lip Sync Surprise 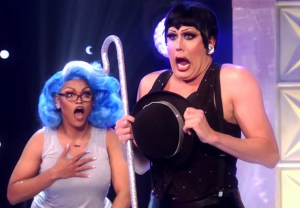 Broadway may still be dark, but Friday’s episode of RuPaul’s Drag Race kept the music going (for better or worse) with the debut of its latest Rusical. END_OF_DOCUMENT_TOKEN_TO_BE_REPLACED