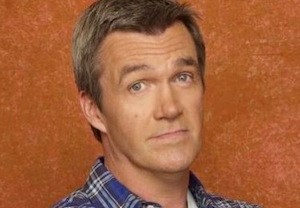 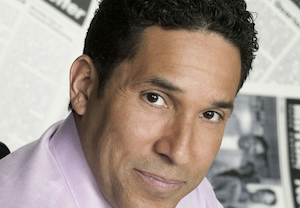 The Office‘s Oscar Nunez is headed back into the workplace with a recurring role in Fox’s Chris Meloni-fronted family comedy Surviving Jack, TVLine has learned exclusively.