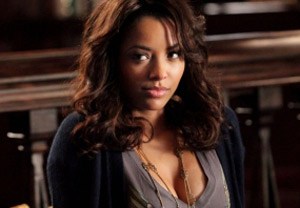 The Vampire Diaries‘ bewitching Kat Graham has just confirmed a killer rumor that’s been making the rounds: a major Mystic Falls player will be offed by season’s end! END_OF_DOCUMENT_TOKEN_TO_BE_REPLACED 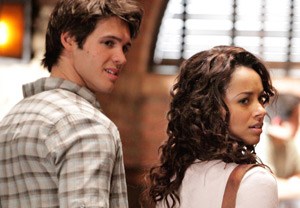 Steven R. McQueen is one of The Vampire Diaries’ best kept secrets. And while we see him pretty regularly on The CW hit, it’s not nearly enough. Luckily, we recently chatted with the star and learned that there’s all sorts of goodness ahead for the littlest Gilbert in Mystic Falls, including more romance with Bonnie (Kat Graham) and a twist we did not see coming — Jeremy, the vampire slayer?! END_OF_DOCUMENT_TOKEN_TO_BE_REPLACED