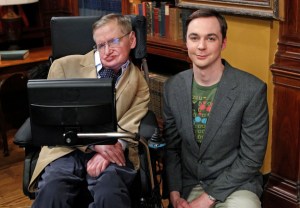 Stephen Hawking, the world-renowned physicist who authored A Brief History of Time, died on Wednesday morning after a decades-long battle with ALS. He was 76. END_OF_DOCUMENT_TOKEN_TO_BE_REPLACED 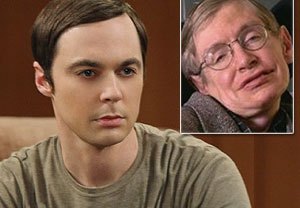