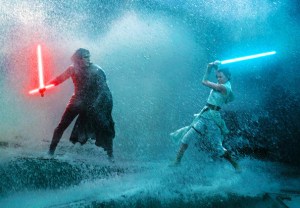 This is Babu Frikkin’ cool.

Star Wars: The Rise of Skywalker will land on Disney+ two months ahead of schedule END_OF_DOCUMENT_TOKEN_TO_BE_REPLACED 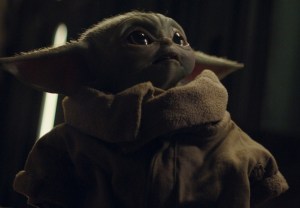 The following contains spoilers from both The Mandalorian Episode 7 (which Disney+ released on Dec. 18) and the newly released motion picture Star Wars: The Rise of Skywalker. 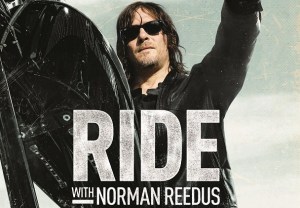 AMC is going on another road trip, renewing the motorcycle travelogue series Ride With Norman Reedus for Season 5 END_OF_DOCUMENT_TOKEN_TO_BE_REPLACED 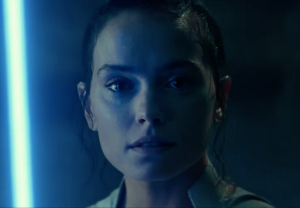 Roughly two months ahead of Star Wars: The Rise of Skywalker‘s colossally anticipated arrival in theaters, the second (and final) trailer for Episode 9 made its debut Monday night during Monday Night Football on ESPN. END_OF_DOCUMENT_TOKEN_TO_BE_REPLACED