Star Wars: The Force Awakens to Make TV Premiere on Starz — Find Out When 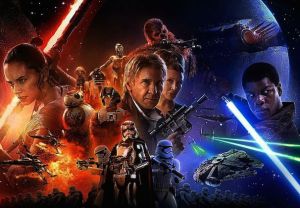 What to Watch: Stranger Things Are Among Us, Star Wars Secrets and More 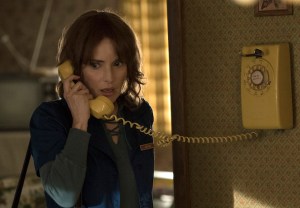 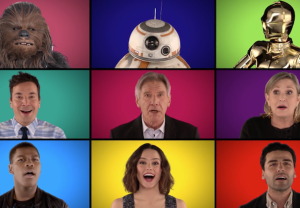 Jimmy Fallon and the cast of Star Wars: The Force Awakens are giving Pentatonix a run for their money. END_OF_DOCUMENT_TOKEN_TO_BE_REPLACED 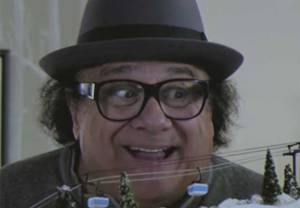 It’s Always Sunny in Philadelphia has gone retro with its latest trailer, and it’s, like, totally mondo. 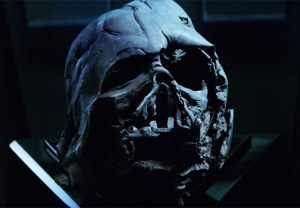 This week’s Monday Night Football match-up between the Philadelphia Eagles and New York Giants — which also featured the unveiling of the Star Wars: The Force Awakens trailer at halftime — averaged END_OF_DOCUMENT_TOKEN_TO_BE_REPLACED 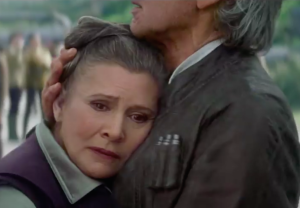 ESPN’s New York Giants/Philadelphia Eagles game was already being hyped as the biggest battle of the night — and that was before the Stormtroopers showed up. END_OF_DOCUMENT_TOKEN_TO_BE_REPLACED