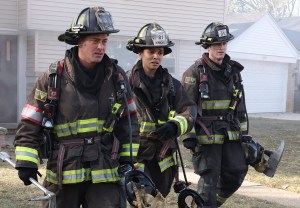 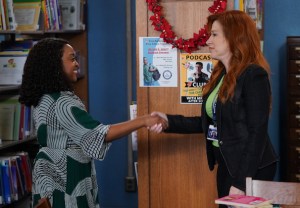 In the latest TV show ratings, there was a three-way tie for the Wednesday demo win, while NBC’s Chicago Fire delivered the night’s largest audience. END_OF_DOCUMENT_TOKEN_TO_BE_REPLACED 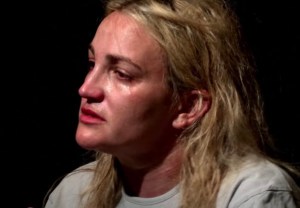 Having someone say, “If you should die…” is certainly one way to open the trailer for Special Forces: World’s Toughest Test, Fox’s new reality competition that will get a two-hour premiere on END_OF_DOCUMENT_TOKEN_TO_BE_REPLACED