Son of Zorn, Making History and APB Cancelled at Fox After 1 Season 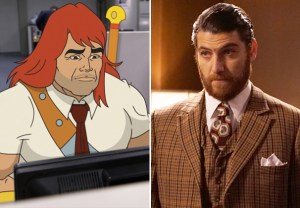 Making History is, well, history. Son of Zorn has drawn his last breath. And it’s R.I.P. for APB.

Fox has cancelled all three rookie series due to low ratings, TVLine has confirmed. END_OF_DOCUMENT_TOKEN_TO_BE_REPLACED 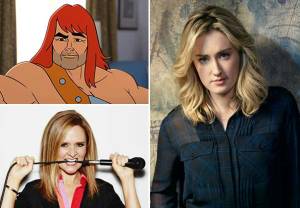 No matter how closely you watch that clock, the Emmys are still a few hours away. Why not use our Quotes of the Week to take your mind off who will get snubbed tonight? END_OF_DOCUMENT_TOKEN_TO_BE_REPLACED

Ratings: Sunday Night Football Down vs. 2015, BrainDead Flat With Finale 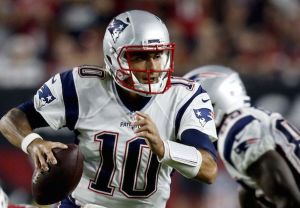 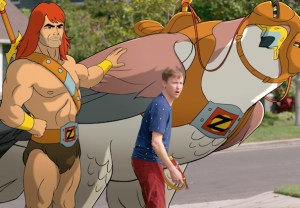 If you’ve ever asked yourself “What would it be like if He-Man relocated to Southern California and had an illegitimate son?,” then by golly, does Fox have the sitcom for you. END_OF_DOCUMENT_TOKEN_TO_BE_REPLACED 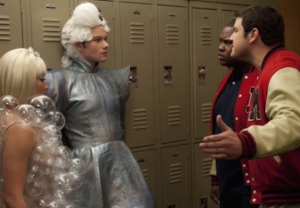 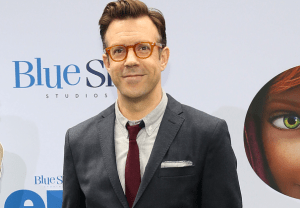 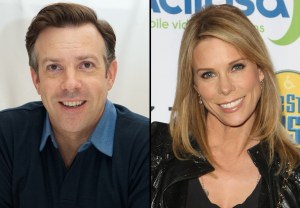