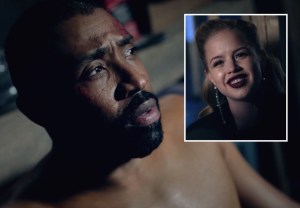 Though stripped of his supersuit and tied up, Black Lightning has mighty power with his words, as seen in an intense sneak peek from this week’s episode of the CW series. END_OF_DOCUMENT_TOKEN_TO_BE_REPLACED 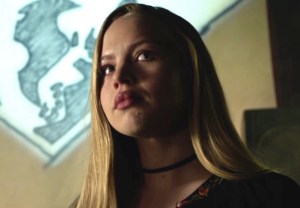 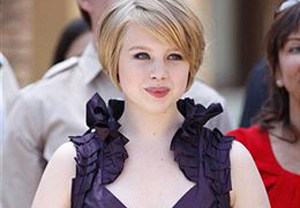 It won’t take a psychic to predict that fans of dearly departed Medium will be setting their DVRs for an upcoming episode of Law & Order: SVU. That’s because END_OF_DOCUMENT_TOKEN_TO_BE_REPLACED