Superman & Lois' Sofia Hasmik on Chrissy's Tense Showdown With Her Idol: 'It Was a Bated-Breath Moment' 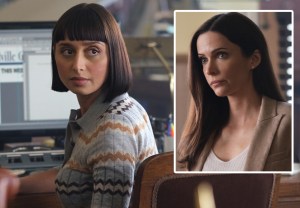 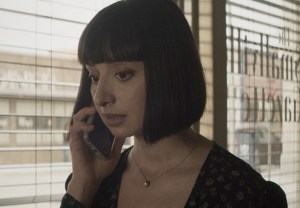 Big news for Smallville’s top reporter-slash-plumber: Sofia Hasmik has been promoted to the series regular for the upcoming second season of The CW’s Superman & Lois END_OF_DOCUMENT_TOKEN_TO_BE_REPLACED