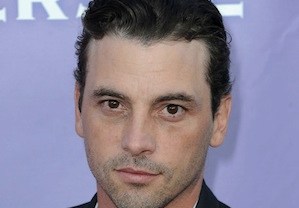 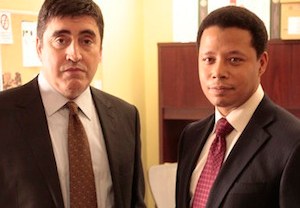 What all has changed? More like: What hasn’t? In the first new hour, Skeet Ulrich’s Detective Rex Winters is END_OF_DOCUMENT_TOKEN_TO_BE_REPLACED 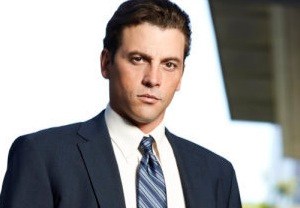