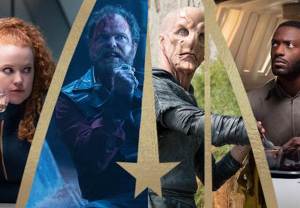 Since Star Trek: Discovery‘s second season won’t arrive until next year, the CBS All Access series is serving up some appetizers to tide us over through the fall. END_OF_DOCUMENT_TOKEN_TO_BE_REPLACED 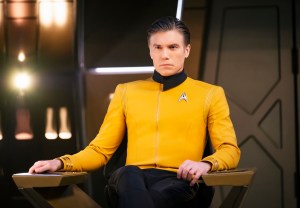