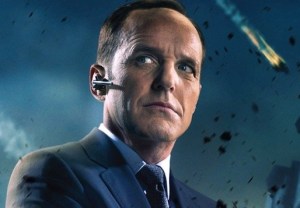 Clark Gregg will appear in Joss Whedon‘s Marvel’s S.H.I.E.L.D. pilot for ABC, reprising his role as agent Phil Coulson, whom he has previously played on the big screen in the Iron Man movies, Thor and, most recently, Whedon’s The Avengers. END_OF_DOCUMENT_TOKEN_TO_BE_REPLACED 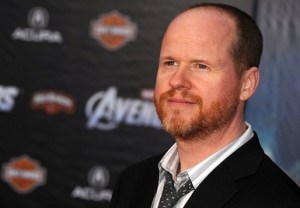 S.H.I.E.L.D. your eyes if you don’t want to be spoiled, because we’ve got some cool info about Joss Whedon‘s forthcoming project.

TVLine has obtained casting details regarding the ABC pilot, which is helmed by the Avengers writer/director and based on a peacekeeping group that appeared in both the summer blockbuster and various Marvel comics. END_OF_DOCUMENT_TOKEN_TO_BE_REPLACED

We now have a name for the live-action Marvel comics project being developed by geek god Joss Whedon for ABC. Or, make that an acronym: S.H.I.E.L.D. END_OF_DOCUMENT_TOKEN_TO_BE_REPLACED