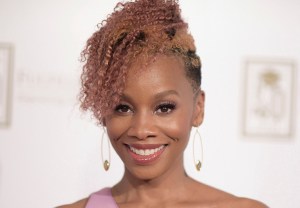 Anika Noni Rose is stepping into the ring at TNT.

The Good Wife and Power alumna has landed the lead role in Beast Mode, the cable net’s drama pilot inspired by END_OF_DOCUMENT_TOKEN_TO_BE_REPLACED

Fresh Off the Boat: Shaquille O'Neal to Hold Court in Season 2 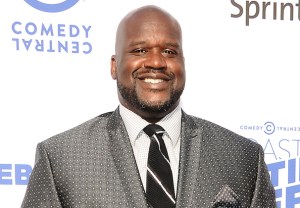