The TVLine-Up: What's New, Returning and Leaving the Week of June 20 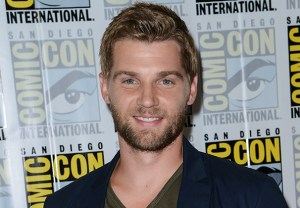 Sarah Shahi‘s Sex/Life will soon be streaming on Netflix.

The TV vet (Person of Interest, Reverie) has landed the starring role in the “steamy, female-focused” dramedy from UnREAL EP Stacy Rukeyser. END_OF_DOCUMENT_TOKEN_TO_BE_REPLACED 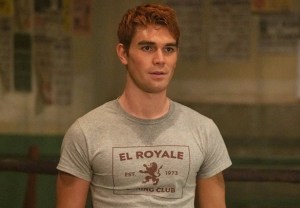 A new season of Riverdale is almost upon us, which means it’s time for yet another shady adult to develop a creepy interest in noted teen Archie Andrews. END_OF_DOCUMENT_TOKEN_TO_BE_REPLACED