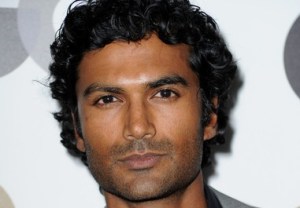 Covert Affairs: Piper Perabo and Her Main Men Reveal Too Much at Comic-Con! 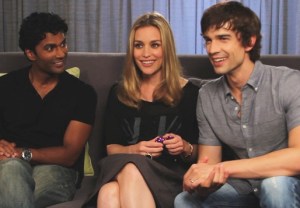 Covert Affairs star Piper Perabo is getting seriously into the spirit of Comic-Con — winking at stormtroopers, rubbing elbows with She-Ra — but there’s one sci-fi staple she still doesn’t know by name. Thankfully, costars Christopher Gorham and Sendhil Ramamurthy were on hand to offer the occasional geek pointer, and to spill just a little too much intel about their hit USA Network series Covert Affairs. END_OF_DOCUMENT_TOKEN_TO_BE_REPLACED