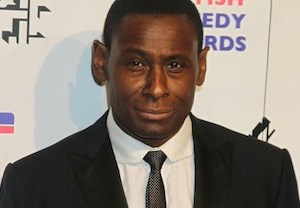 David Harewood can start picturing himself in Selfie — the Homeland alum just landed a role in the ABC comedy pilot. 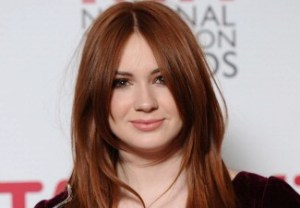 Selfie is being billed as the story of END_OF_DOCUMENT_TOKEN_TO_BE_REPLACED