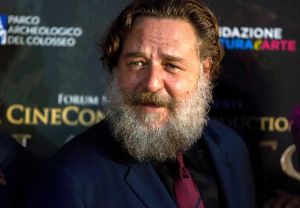 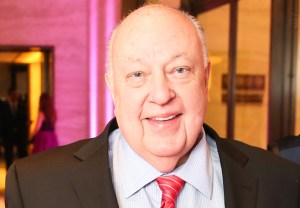 In what is being described as a competitive situation with multiple bidders, the cabler has acquired a Blumhouse-produced scripted limited series about the downfall of the ex-Fox News boss. END_OF_DOCUMENT_TOKEN_TO_BE_REPLACED