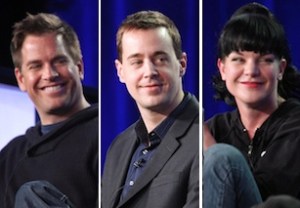 Heading into May sweeps, CBS’ NCIS — aka TV’s most-watched drama — had four series regulars unsigned for Season 10. As of Tuesday, David McCallum had inked a new deal to stick around as Ducky. But what of Michael Weatherly, Pauley Perrette and Sean Murray? END_OF_DOCUMENT_TOKEN_TO_BE_REPLACED 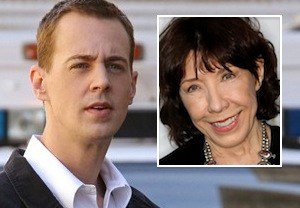 If you’re an NCIS fan, you already know that iconic funny lady Lily Tomlin will be guest-starring this coming season as McGee’s grandmother. But what you may not know is that Penelope McGee, akin to her kin, is END_OF_DOCUMENT_TOKEN_TO_BE_REPLACED