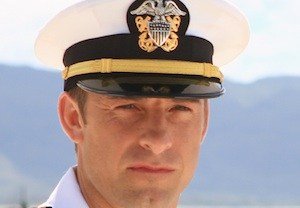 If those five words aren’t enough to get you to check out the following first look at this week’s Last Resort, then how about… Scott Speedman and Andre Braugher in dress whites? END_OF_DOCUMENT_TOKEN_TO_BE_REPLACED 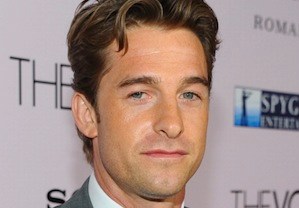 Scott Speedman has been lured back to the small screen.

The Felicity alum — who has turned down many a pilot offer in recent years — has joined Andre Braugher in Last Resort, an ABC drama pilot being exec-produced by Shawn Ryan (The Shield, The Unit) and penned by Ryan and Karl Gajdusek (Dead Like Me). END_OF_DOCUMENT_TOKEN_TO_BE_REPLACED 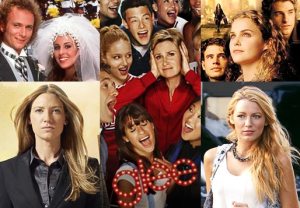 As 2011 shuffles from the present to the past, we here at TVLine are dusting off our crystal ball to focus on the future. What will be 2012’s biggest small-screen stories? The following slide show contains 10 of our fearless predictions — some of which may seem too good to be true, and others we really hope we’re wrong about. END_OF_DOCUMENT_TOKEN_TO_BE_REPLACED