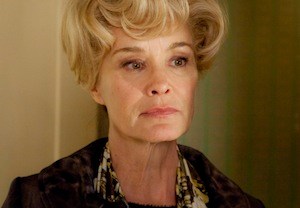 American Horror Story‘s second season will be all about Jessica Lange.

Executive producer Ryan Murphy has confirmed that the Oscar-winning actress, who won both a Golden Globe and SAG Award for her work on the FX thriller, will be back for Season 2 in a big way.  END_OF_DOCUMENT_TOKEN_TO_BE_REPLACED 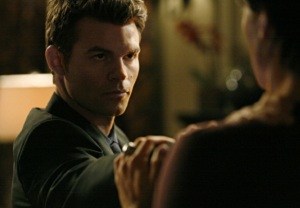 On The Vampire Diaries last week, witchy Esther set in motion a clever scheme to take down her dastardly son, Klaus: She bound all of the Original siblings together with a spell, so that if one of them were to be taken out, they would all die. This sort of mass annihilation would send panic into the heart of any fan of the CW series (airing Thursdays at 8/7c), but Elijah’s portrayer, Daniel Gillies, tells TVLine that he’s “never concerned” about his job security. END_OF_DOCUMENT_TOKEN_TO_BE_REPLACED 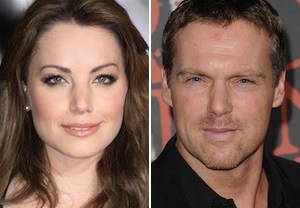 Smallville alumna Erica Durance is coming to NBC, and not just as Wonder Woman on Harry’s Law. 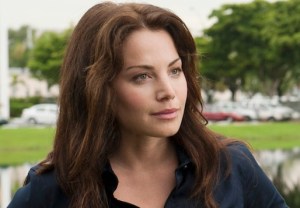 Erica Durance has a date with an Angel — all four of ’em, actually — as a guest star on this Thursday’s Charlie’s Angels (ABC, 8/7c), which pays homage to the classic “Angels in Chains” episode circa 1976. TVLine spoke with the Smallville alumna about getting her Glock on as a CIA agent, her Hope to star in a medical drama, and breaking out of the genre-TV “box.” (We also of course made one last grab for Clark/Lois scoop!) END_OF_DOCUMENT_TOKEN_TO_BE_REPLACED 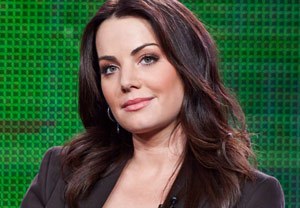 When Erica Durance sat down with TVLine midway through Smallville‘s final season, she said — with an eye on her post-Lois acting future — “I would love to step out on my own, for sure…. We’ll see if I get the chance.”

Well, she didn’t have to wait long.

On the market for barely a week after fulfilling her post-season Smallville duties, Durance landed the female lead in END_OF_DOCUMENT_TOKEN_TO_BE_REPLACED