Dr. Sanjay Gupta's Jeopardy! Stint Set to End — How Does He Stack Up Against His Guest Host Competition? 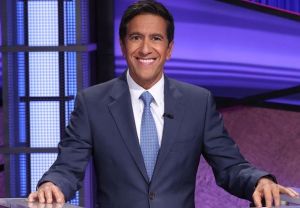 Dr. Sanjay Gupta, whose two-week Jeopardy! guest-hosting stint is set to conclude on Friday, was admittedly “super nervous” to follow in the footsteps of the late, legendary Alex Trebek. END_OF_DOCUMENT_TOKEN_TO_BE_REPLACED 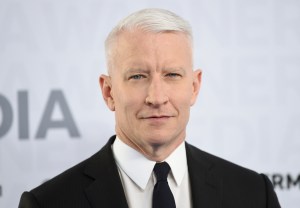 The question is: Who will be next to step into the late Alex Trebek’s shoes as guest host of Jeopardy!? And now we have our answer. END_OF_DOCUMENT_TOKEN_TO_BE_REPLACED