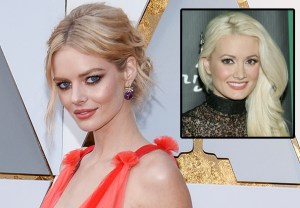 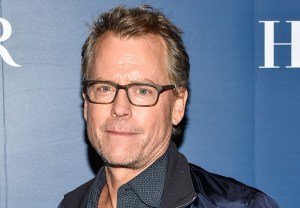 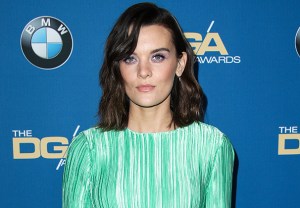 With the second season of Showtime’s SMILF set to premiere in just over a month, series creator/star Frankie Shaw has been investigated for allegations of abusive on-set behavior, including placing one actress in an uncomfortable sexual situation and separating writers based on race END_OF_DOCUMENT_TOKEN_TO_BE_REPLACED 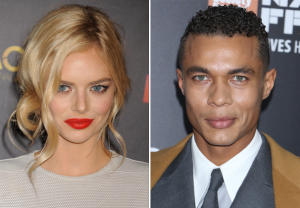