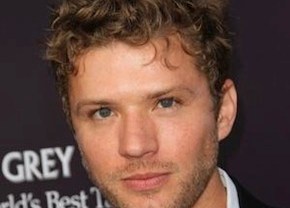 After dipping his toe back in the TV water on the upcoming final season of Damages, Ryan Phillippe is diving into the deep end as the star of a potential new CBS drama. END_OF_DOCUMENT_TOKEN_TO_BE_REPLACED 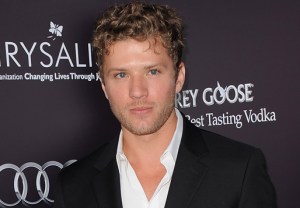 The verdict is in: Damages‘ fifth and final season will not be hurting for star power.

Sources confirm to TVLine exclusively that Ryan Phillippe has landed a major role on the upcoming season of the Glenn Close courtroom drama, now airing on DirecTV. END_OF_DOCUMENT_TOKEN_TO_BE_REPLACED