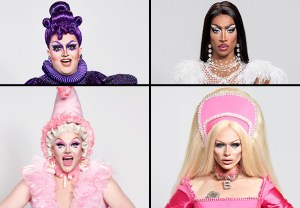 Spoiler alert: We’re about to reveal the winner of RuPaul’s Drag Race UK Season 2. Haven’t watched? Sashay over to WOW Presents Plus! 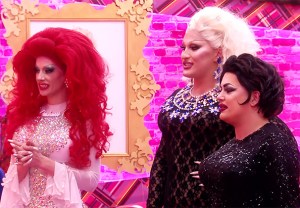 By decree of RuPaul, a new queen is about to be crowned in England. END_OF_DOCUMENT_TOKEN_TO_BE_REPLACED 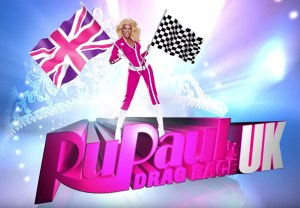 You might want to start brushing up on your British slang, because RuPaul’s Drag Race UK is officially crossing the pond. END_OF_DOCUMENT_TOKEN_TO_BE_REPLACED