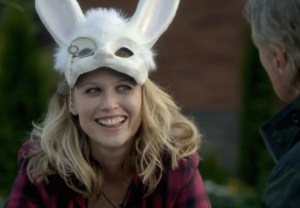 As hinted over the summer, Season 7 of ABC’s Once Upon a Time is laying the foundation for a new LGBT romance — some 18 months after Ruby realized and acted on her feelings for Dorothy. END_OF_DOCUMENT_TOKEN_TO_BE_REPLACED 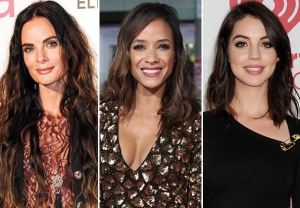 ABC is putting a face to Once Upon a Time‘s Season 7 reset. Five faces, actually.