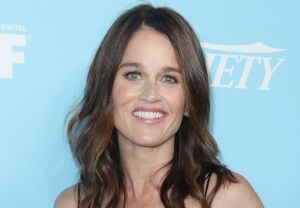 The Fix is in for Robin Tunney. The TV vet (The Mentalist, Prison Break) has landed the lead role in ABC’s legal drama pilot from exec producer (and former O.J. Simpson prosecutor) Marcia Clark, TVLine has learned. END_OF_DOCUMENT_TOKEN_TO_BE_REPLACED 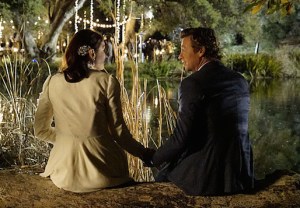 There are happy endings, and then there are idyllic codas. 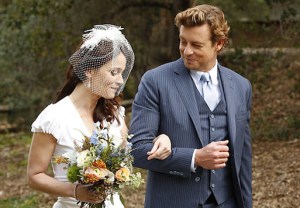 It’s always special when a TV series gets to end on its own terms, and CBS’ The Mentalist will do just that on Wednesday night, with the final two episodes of its seventh, farewell season. END_OF_DOCUMENT_TOKEN_TO_BE_REPLACED

The Mentalist Creator and Stars Discuss the Jane/ Lisbon Dilemma, Boast of a Love-or-Hate Finale 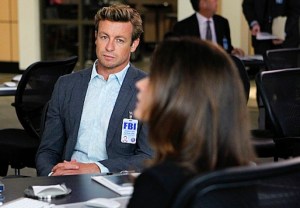 Three may be a crowd on The Mentalist (Sunday, 10/9c), but four was company when the CBS series’ creator, Bruno Heller, along with leads Simon Baker and Robin Tunney, spoke with TVLine to survey the season-ending arc centered on Lisbon’s D.C. debate and how it’s stirring something in Jane. Read on for their thoughts about navigating that sticky wicket and how the May 18 (series?) finale will split the audience 50-50. END_OF_DOCUMENT_TOKEN_TO_BE_REPLACED