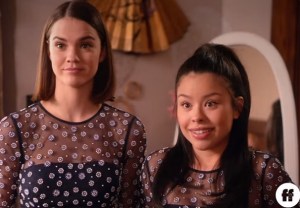 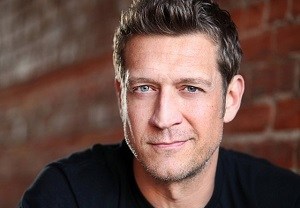 The Tomorrow People is shoehorning someone new into Stephen’s life. 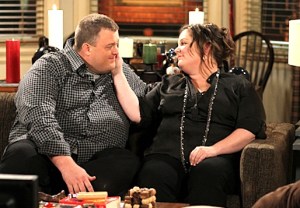 This is a casting scoop about a baker, so prepare for heaping servings of delicious wordplay.

Robert Gant has landed a role on CBS’s hit freshman comedy, Mike & Molly, TVLine has learned. An alum of such shows as Queer As Folk (where he played Professor Ben Bruckner) and Popular, he will guest-star as END_OF_DOCUMENT_TOKEN_TO_BE_REPLACED