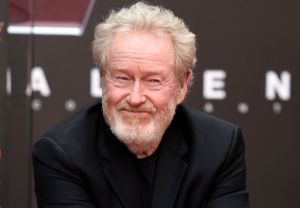 Sci-fi film auteur Ridley Scott will executive-produce as well as make his television directing debut with Raised by Wolves, a serialized drama which has landed a series order from TNT. END_OF_DOCUMENT_TOKEN_TO_BE_REPLACED 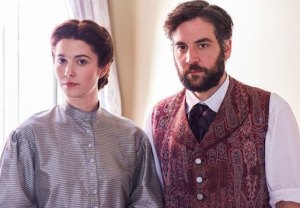 Josh Radnor (How I Met Your Mother) and Mary Elizabeth Winstead (The Returned) are set to star in PBS’ Mercy Street, a six-part Civil War series from executive producer Ridley Scott (The Good Wife). END_OF_DOCUMENT_TOKEN_TO_BE_REPLACED 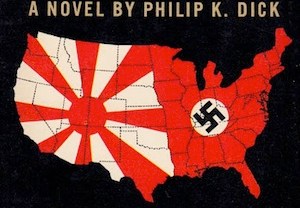 Syfy has closed a deal for Frank Spotnitz (The X-Files) to pen a four-hour miniseries adaptation of the 50-year-old Philip K. Dick novel The Man in The High Castle.

Filmmaker Ridley Scott — who in 1982 adapted Dick’s Do Androids Dream of Electric Sheep? into the nihilistic big-screen drama Blade Runner — will END_OF_DOCUMENT_TOKEN_TO_BE_REPLACED