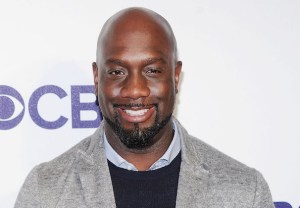 Fresh off Wisdom of the Crowd‘s one-and-done run, Richard T. Jones is staying in law enforcement mode, with a role on ABC’s straight-to-series The Rookie. END_OF_DOCUMENT_TOKEN_TO_BE_REPLACED 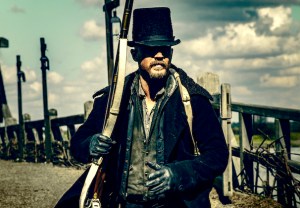 Tom Hardy’s 19th-century period drama Taboo has been renewed for a second season, it was announced on Wednesday. 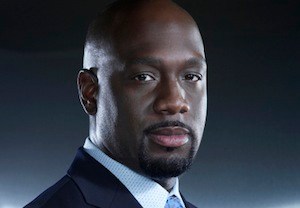 Another Terminator franchise alum has been voted into the office of governor. Only this time, it’s for make-believe. END_OF_DOCUMENT_TOKEN_TO_BE_REPLACED