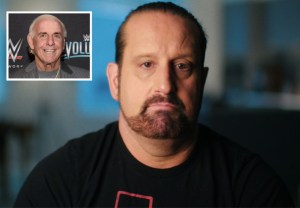 Wrestler Tommy Dreamer has reportedly been suspended indefinitely by Impact Wrestling following comments he made during Vice’s docuseries, Dark Side of the Ring. END_OF_DOCUMENT_TOKEN_TO_BE_REPLACED