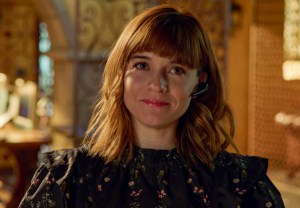 With her NCIS: Los Angeles run having come to an end, Renée Felice Smith is ready for her next chapter — somewhat literally, being an author as well as an actress. END_OF_DOCUMENT_TOKEN_TO_BE_REPLACED 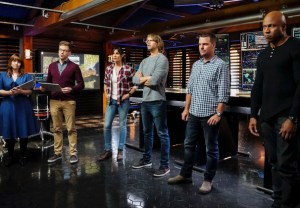 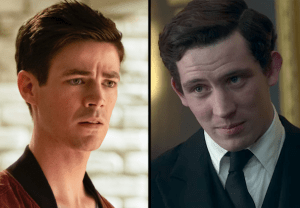 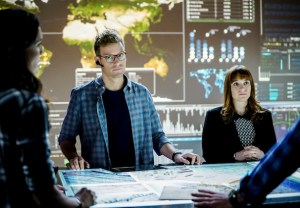 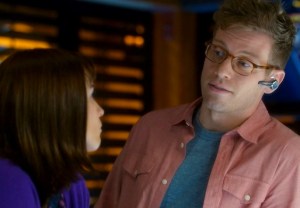 Tonight on NCIS: Los Angeles (CBS, 9/8c), mild-mannered Eric Beale finds himself smack dab in the middle of a murder case — and not in a good way — when a college pal with access to Russian missile codes gets killed. And to get at the truth, his ops sidekick Nell will need to work her womanly wiles…?! Barrett Foa and Renée Felice Smith previewed for TVLine END_OF_DOCUMENT_TOKEN_TO_BE_REPLACED 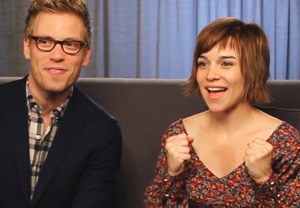 When NCIS: L.A.’s nerdy superstars, Barrett Foa and Renee Felice Smith, took the hot seat — that is, the TVLine sofa at Comic-Con — they teased with talk of an Eric/Nell hook-up. They tantalized with hints about new back-story chapters. And finally, they dropped a bombshell, revealing the “big no-no” that we can look forward to this fall. END_OF_DOCUMENT_TOKEN_TO_BE_REPLACED