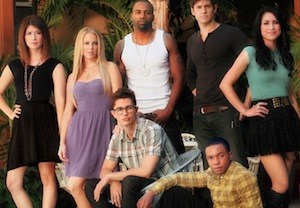 With The Catalina and Breaking Pointe having just begin their runs, next on the network’s lineup is the return of END_OF_DOCUMENT_TOKEN_TO_BE_REPLACED 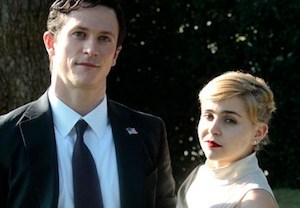 The CW’s Remodeled reality series stumbled on the runway right out of the gate, drawing just 700,000 viewers and a 0.3 demo rating. To make but one comparison, that’s down 40 percent from the opener of The CW’s Shedding for the Wedding. And… there’s really not much else to say.

The CW Delays Returns of Ringer and 90210 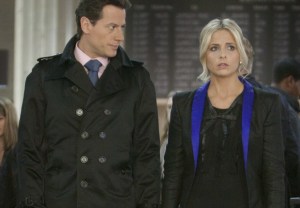 Ringer fans will have to wait a little longer before fresh episodes resume in the new year.

Why? The CW is double-pumping its new reality series, Remodeled (premiering Tuesday, Jan. 17 at 9/8c), by slotting multiple original and repeat installments during its first two weeks on the air.  END_OF_DOCUMENT_TOKEN_TO_BE_REPLACED 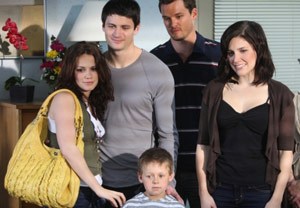 Someone alert Brittany S. Pierce. One Tree Hill‘s ninth and final season will kick off Wednesday, Jan. 11 at 8/7c. END_OF_DOCUMENT_TOKEN_TO_BE_REPLACED