Hayden Panettiere Reflects on Entering Rehab While Starring in Nashville: 'I Just Wanted to Escape' 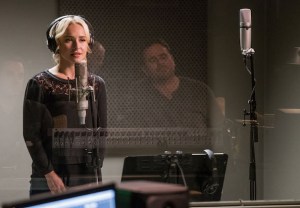 Jada Pinkett Smith Addresses Oscars Slap, Wants Will Smith and Chris Rock to 'Talk This Out and Reconcile' 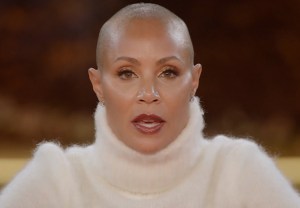 For the first time since Will Smith slapped Chris Rock at the Oscars in March, Jada Pinkett Smith is directly addressing the controversy in a new episode of Facebook Watch’s Red Table Talk. END_OF_DOCUMENT_TOKEN_TO_BE_REPLACED

Red Table Talk: Will Smith Explores Why He Mistreated His Fresh Prince Costar 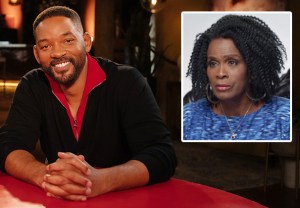 Will Smith and Janet Hubert may have hugged it out during HBO Max’s Fresh Prince of Bel-Air reunion, but the root of Smith’s issues remain very much up for discussion. Enter the Red Table. END_OF_DOCUMENT_TOKEN_TO_BE_REPLACED 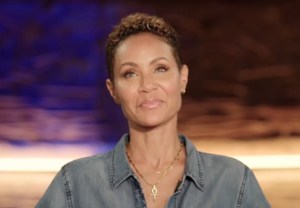 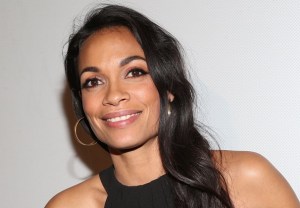