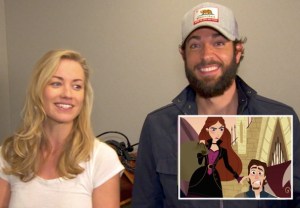 The mood on-screen was a bit less loving than the one off, as Zachary Levi reunited with Chuck costar Yvonne Strahovski for the Season 2 premiere of Rapunzel’s Tangled Adventure (fka Tangled: The Series). END_OF_DOCUMENT_TOKEN_TO_BE_REPLACED 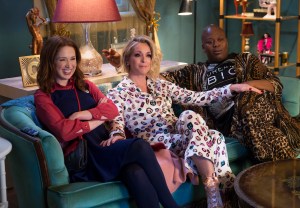 Unbreakable Kimmy Schmidt‘s journey won’t come to an end until next year: Netflix has announced that the second half of the comedy’s fourth and final season will debut END_OF_DOCUMENT_TOKEN_TO_BE_REPLACED