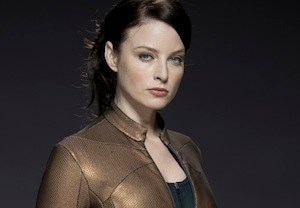 Tonight at 8/7c, Syfy transports Continuum to the States.

The sci-fi drama — which already aired its freshman run in Canada — stars Rachel Nichols (Alias) as Kiera Cameron, a “Protector” from the year 2077 who, through a whirlwind chain of events, travels with a band of terrorists to Vancouver circa 2012. There, she END_OF_DOCUMENT_TOKEN_TO_BE_REPLACED 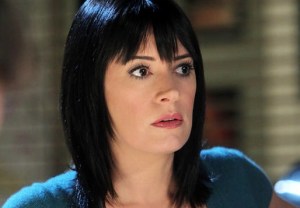 Paget Brewster will continue on Criminal Minds next season, while new series regular Rachel Nichols has officially been let go. 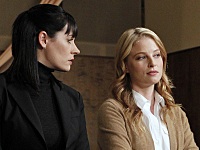 Rachel Nichols is in negotiations to join the cast of CBS’ Criminal Minds as a series regular, the show’s first new regular addition since Joe Mantegna took over for Mandy Patinkin in 2007.

Nicholson was originally tapped for a three-episode arc, which will begin airing next week. CBS had said it would add a new female regular cast member END_OF_DOCUMENT_TOKEN_TO_BE_REPLACED