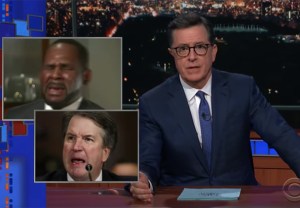 Add Stephen Colbert and Jimmy Kimmel to the list of people unmoved by R. Kelly’s emotional CBS This Morning interview.

Gayle King Grills R. Kelly: 9 Times She Proved Herself a Better Person Than Us 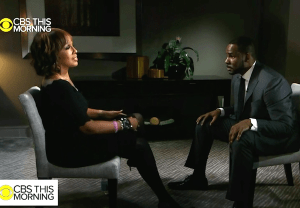 In his first interview since Lifetime’s damning docuseries aired, R. Kelly “had a lot to get off his chest… and boy did we let him speak,” Gayle King said at the top of Wednesday’s CBS This Morning.

Yet no matter how hot things got, King stayed cucumber-cool. END_OF_DOCUMENT_TOKEN_TO_BE_REPLACED 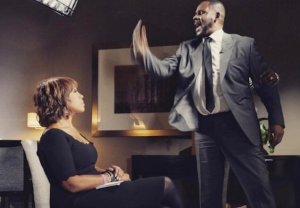 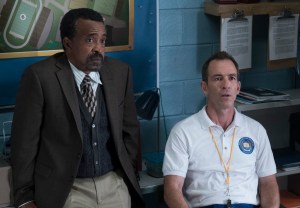 Schooled is getting a last-minute edit: ABC has removed an R. Kelly song from the Goldbergs spinoff’s series premiere, just prior to it airing tonight on the network. END_OF_DOCUMENT_TOKEN_TO_BE_REPLACED 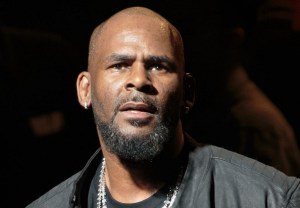 Lifetime is giving a voice to R. Kelly’s alleged victims.

The network has ordered a docuseries and an untitled movie about the women who say they have suffered abuse at the hands of the R&B musician. END_OF_DOCUMENT_TOKEN_TO_BE_REPLACED