Forgotten Reality Shows Worth a Rewatch (and Where to Binge Them) 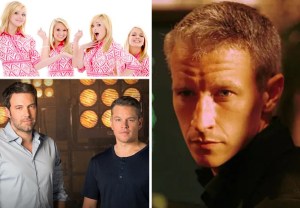 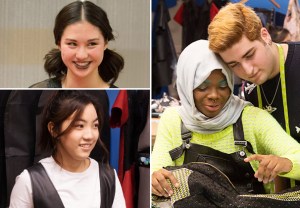 Though I’ve yet to fully recover from Tieler’s elimination, I have to admit that the four designers remaining atop Thursday’s Project Runway: Junior finale deserved to be there — and the proof was in their (mostly) stunning collections. END_OF_DOCUMENT_TOKEN_TO_BE_REPLACED 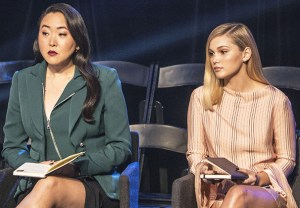 Project Runway: Junior: Which Designer Deserves the Last Spot in the Finale? 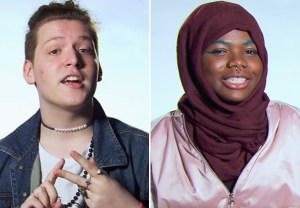 The Project Runway franchise has always excelled at ramping up pre-finale drama, but the twist at the end of this week’s Junior — a personal obsession of mine — left me on (the cutting) edge. END_OF_DOCUMENT_TOKEN_TO_BE_REPLACED 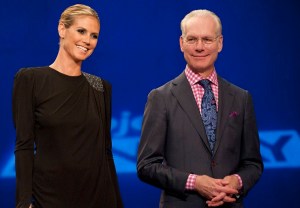 Project Runway is going to be making it work for the foreseeable future. 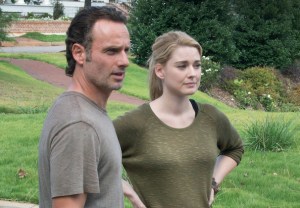 Alexandria might feel a little crowded when The Walking Dead returns.