Netflix's Pretty Smart Proves That Hot Dummies Have Feelings Too — Grade It! 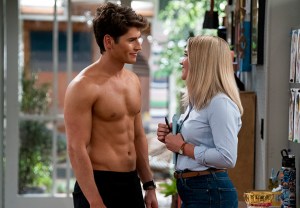 Netflix’s new comedy series Pretty Smart is really only one of those things. END_OF_DOCUMENT_TOKEN_TO_BE_REPLACED 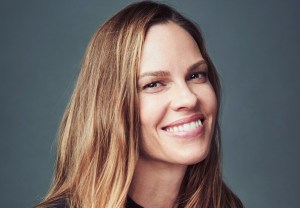 Hilary Swank is getting into the reporting game: The Oscar-winning actress will star as a journalist in an untitled ABC drama pilot written and directed by Tom McCarthy (The Loudest Voice, The Station Agent), TVLine has learned. END_OF_DOCUMENT_TOKEN_TO_BE_REPLACED