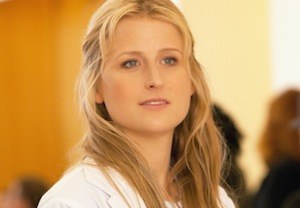 Emily Owens, M.D. on Tuesday night made her debut to 1.7 million total viewers while scoring a 0.5 demo rating, opposite coverage of the second presidential debate and the American League Championship Series Game 3 (I DON’T WANT TO TALK ABOUT IT).

Those tallies are 40 and 50 percent below Ringer‘s year-ago debut in the time slot, and yet… END_OF_DOCUMENT_TOKEN_TO_BE_REPLACED 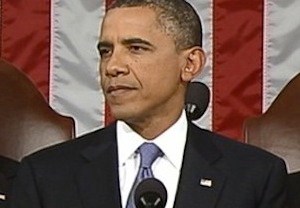 President Obama’s third State of the Union Address averaged 25.5 million total viewers across ABC, CBS, NBC and Fox on Tuesday night, based on preliminary overnight numbers. Looking at strictly the broadcast numbers available thus far, that puts it on par with POTUS’ year-ago speech to the nation.

Among other Tuesday fare, an NCIS repeat drew the most END_OF_DOCUMENT_TOKEN_TO_BE_REPLACED