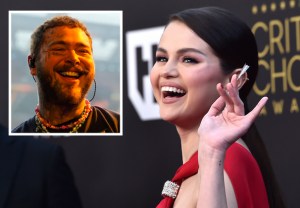 Selena Gomez will make the trek from the Arconia to 30 Rockefeller Plaza later this month, when the Only Murders in the Building star makes her Saturday Night Live hosting debut. END_OF_DOCUMENT_TOKEN_TO_BE_REPLACED 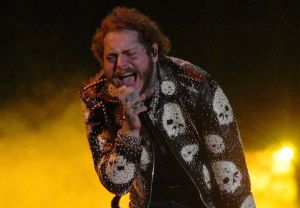 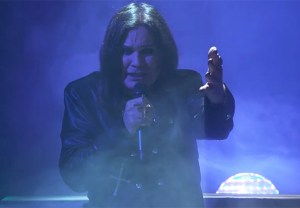 It’s been a busy couple of months for the Osbourne family, from the unveiling of Sharon’s facelift on The Talk to Kelly being revealed as one of Fox’s Masked Singers. But neither of those must-see TV moments can compare to Ozzy’s appearance at Sunday’s American Music Awards END_OF_DOCUMENT_TOKEN_TO_BE_REPLACED