Performer of the Week: Glenda Jackson 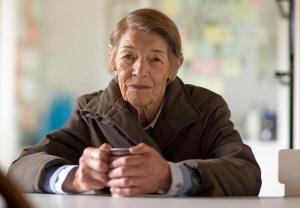 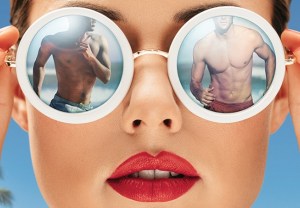 USA Network is headed back to Temptation Island with a newly released trailer for the reality show revival. END_OF_DOCUMENT_TOKEN_TO_BE_REPLACED 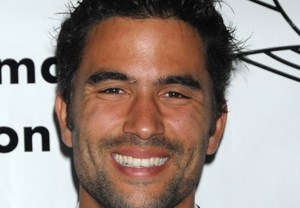 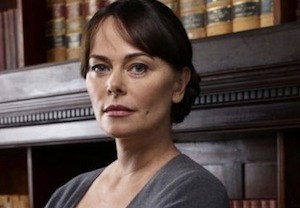 Fans of The Mentalist looking to get a read on the show’s upcoming fifth season, take note: Rome hellraiser Polly Walker is joining the cast in a major recurring role, TVLine has learned exclusively.