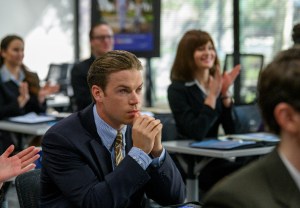 The most astute actors will tell you the best way to play a villain is not to be the bad guy. This is how Dopesick‘s Will Poulter approached his portrayal of END_OF_DOCUMENT_TOKEN_TO_BE_REPLACED 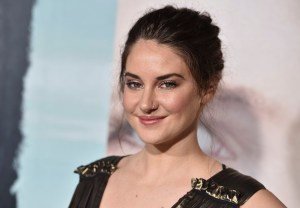 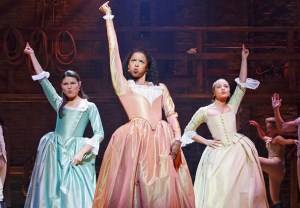 The Schuyler Sisters have compelled the Super Bowl to include women in the prequel. END_OF_DOCUMENT_TOKEN_TO_BE_REPLACED