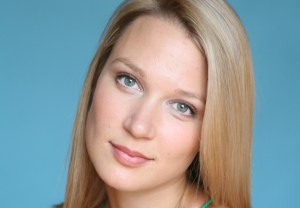 Lifetime has announced who will fill the roles of Princess Diana and Queen Elizabeth II in the upcoming TV-movie Harry & Meghan: A Royal Romance. END_OF_DOCUMENT_TOKEN_TO_BE_REPLACED 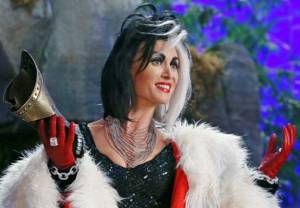 A certain Queen of Darkness is hoping to take back her Once Upon a Time throne.

Victoria Smurfit, who played Cruella de Vil on the ABC drama’s fourth season, is set to reprise her role END_OF_DOCUMENT_TOKEN_TO_BE_REPLACED