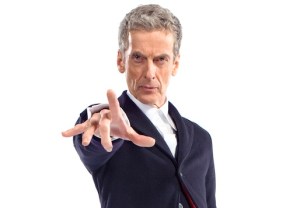 Bowties and fezzes, out. Doc Martens and Crombie coats, in.

Yes indeed, with Doctor Who‘s recent regeneration — aka recasting from Matt Smith to Peter Capaldi — the titular Time Lord is also getting some new duds, and we’ve got your first look! END_OF_DOCUMENT_TOKEN_TO_BE_REPLACED 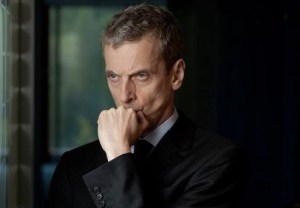 The Doctor has officially regenerated.