In the Dark Star Weighs In on Reasons for Renewal, Throws Dog Pretzel a Bone 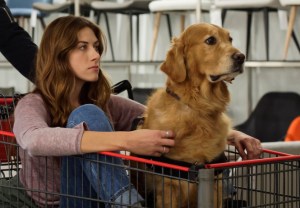 Playing, as she does, a hard-living twentysomething who also happens to be blind on The CW’s In the Dark, Perry Mattfeld breathed a sigh of relief when she got word that there would be a Season 2. END_OF_DOCUMENT_TOKEN_TO_BE_REPLACED 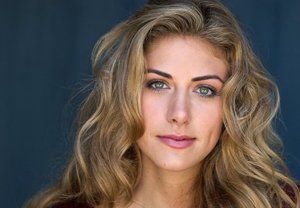 Shameless actress Perry Mattfeld has landed the lead role in In the Dark, The CW’s drama pilot about a blind woman who witnesses a murder. END_OF_DOCUMENT_TOKEN_TO_BE_REPLACED