Trevor Noah Weighs In On Pepsi Ad: More Brands Should Be This 'Woke' 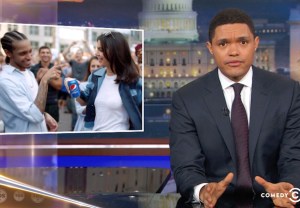 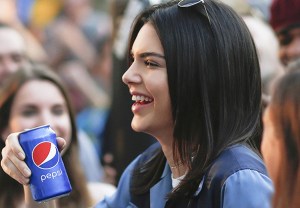 Less than 24 hours after unveiling what many consider to be a controversial ad campaign, Pepsi is admitting defeat, pulling down the video and apologizing to star Kendall Jenner. END_OF_DOCUMENT_TOKEN_TO_BE_REPLACED 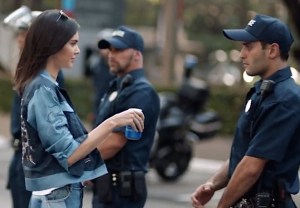 With a can of pop, Kendall Jenner soothes vague, non-existent tensions at a rally for somethingoranother in a Pepsi commercial that evoked confusion (and some outrage) as it bubbled across the Internet on Tuesday. END_OF_DOCUMENT_TOKEN_TO_BE_REPLACED 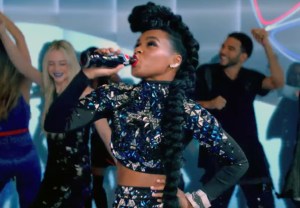