Emmys 2018 Poll: Who Should Win for Supporting Actress, Miniseries/Movie? 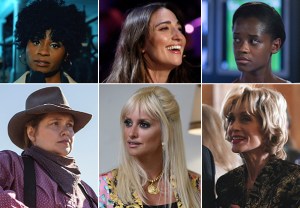 An Emmy award is the ultimate fashion accessory, and a pair of Versace standouts are looking to add it to their collection at this year’s ceremony. END_OF_DOCUMENT_TOKEN_TO_BE_REPLACED 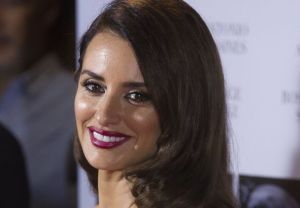