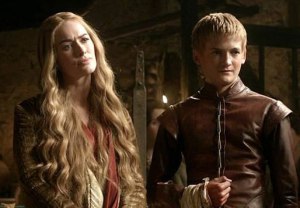 A ticked-off Dornish prince is on his way to King’s Landing. 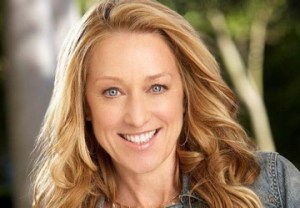